A Systems Approach to Sustainable, Resilient and Cost-Efficient Urban Development

Three tools have been developed by BGD project partners to effect better understanding of, and responses to, the challenges of urban environments. 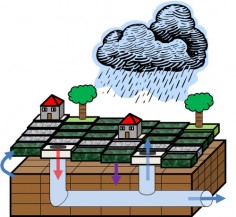 A schematic of the key elements of the Multi-Hydro tool

Multi-Hydro was developed by Ecole des Ponts ParisTech, with support from Veolia.

It models the urban hydrological cycle, enabling the user to simulate and visualise (in both 2D and stereoscopic 3D) the:

The AST has been developed by partners Deltares and Alterra, in collaboration with Bosch Slabbers, TU Berlin and Arcadis.

The AST forms part of the Adaptation Support Toolbox, a planning methodology for creating a climate resilient and ecologically sustainable, urban environment.  The methodology enables:

The AST displays the impact of proposed measures against multiple urban parameters. By providing to stakeholders key figures on performance, costs and co-benefits, the AST enables stakeholders to make informed decisions. Hence, stakeholders can deploy expert knowledge to achieve a mutually beneficial outcome. 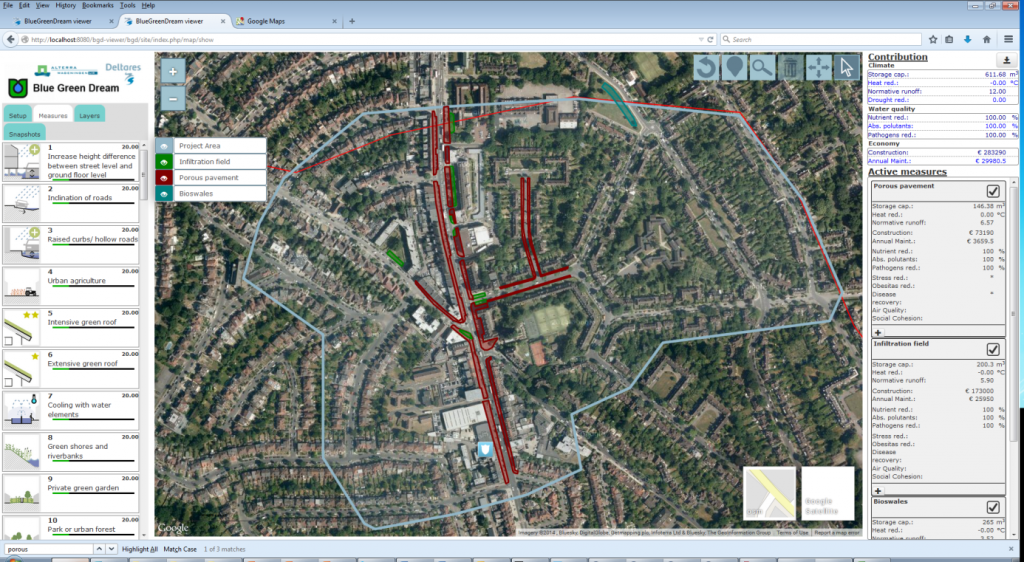 A screenshot of the AST

The AST is hosted on the cloud and is accessed via a web-browser, hence it can be used both on a conventional desk-top and on a tablet computer.  For stakeholder consultation meetings, the AST is typically operated via a touch-table (essentially, a giant iPad), as shown in the image below.  Stakeholders can gather around the touch-table and see what benefits potential BG measures may have: 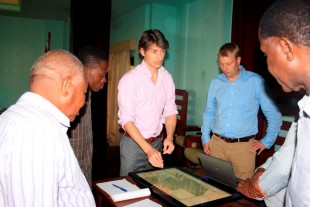 The AST touch table in use in Beira, Mozambique

For further information on the AST, a flyer is available here.

The UWOT was developed by BGD support organisation ICCI (the work was led by Dr. Christos Makropoulos). 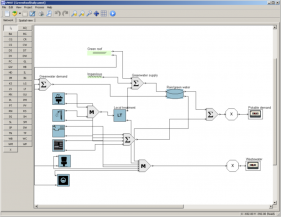 A screenshot of UWOT in operation

UWOT is a mature tool that simulates the urban water cycle by modelling usage of water from the household appliance level upwards. In the context of the BGD, it is able to simulate the effects of BG Solutions on a network of buildings and predict water/energy savings for different future scenarios (e.g. climate change, population growth).

Typically, for a household water network, it would be employed to estimate the effect that measures such as rainfall harvesting and green roofs would have on potable demand, runoff and wastewater volumes and energy fluxes (including evaporative cooling).

UWOT is able to simulate both supply- and demand-side strategies and systems within a common modelling environment. In particular, it enables the simulation and optimisation of the complete urban water cycle (at the water balance level), including abstractions from the hydrosystem, operation of reservoirs, transmission of water, water treatment, distribution, water consumption at the appliance level, sewerage network and treatment and finally disposal to the water bodies. In doing so, UWOT provides a common modelling environment for the whole urban water cycle from source to tap and back.

The BGD is supported by Climate KIC (EIT)

Join us on LINKEDIN
Pages