A Systems Approach to Sustainable, Resilient and Cost-Efficient Urban Development

The BGD has created 13 sites for:

The demo sites are situated in different countries and they cover a variety of scales – ranging from green roofs equipped with sensors to develop predictive models of green roofs’ stormwater attenuation and thermal insulation benefits, to a 10,000 m2 blue green site for understanding hydrological behaviour.

The Imperial College Green roof was installed in April 2014 and became fully operational in May 2015.  The site comprises 3 plots, each measuring 3 x 4 m. The plots were installed by Zinco and have been equipped with soil moisture and and used to produce models of: (1) Water inputs and outputs (balance); (2) energy balance of a green roof system. 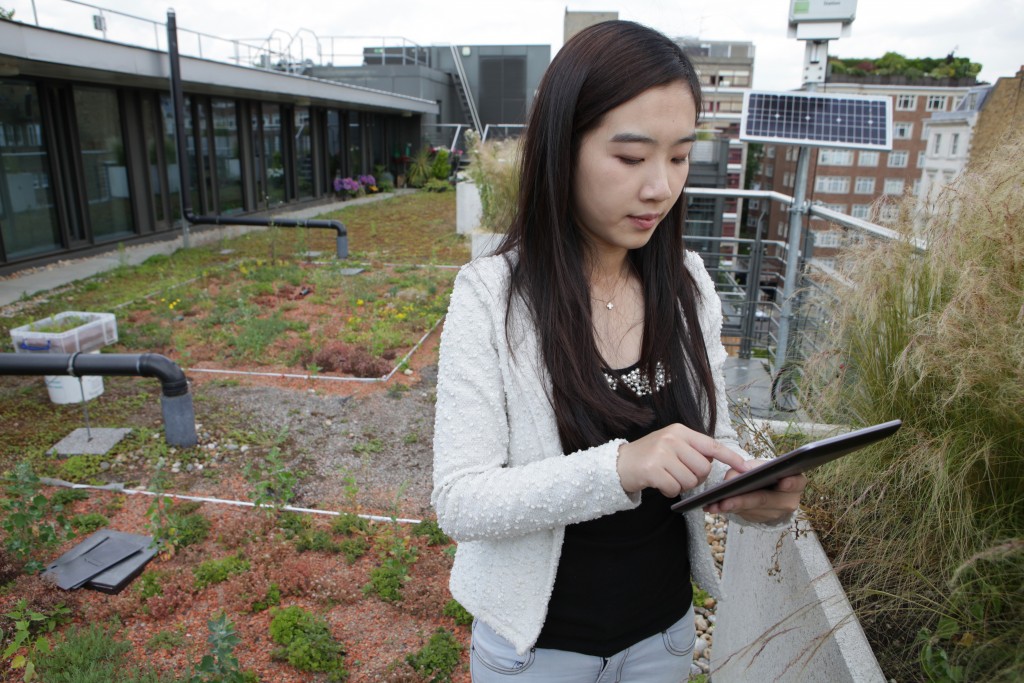 The BG Wave is a one hectare, vegetated green roof, located at Cite Descartes, at the École des Ponts ParisTech campus.  Completed in 2014, it is equipped with monitoring equipment to understand the roof’s hydrological behaviour, with sensors collecting data on rainfall distribution and velocity, water content, temperature and run-off.  The ultimate objective of the work is to understand the interactions between water fluxes and green infrastructure. 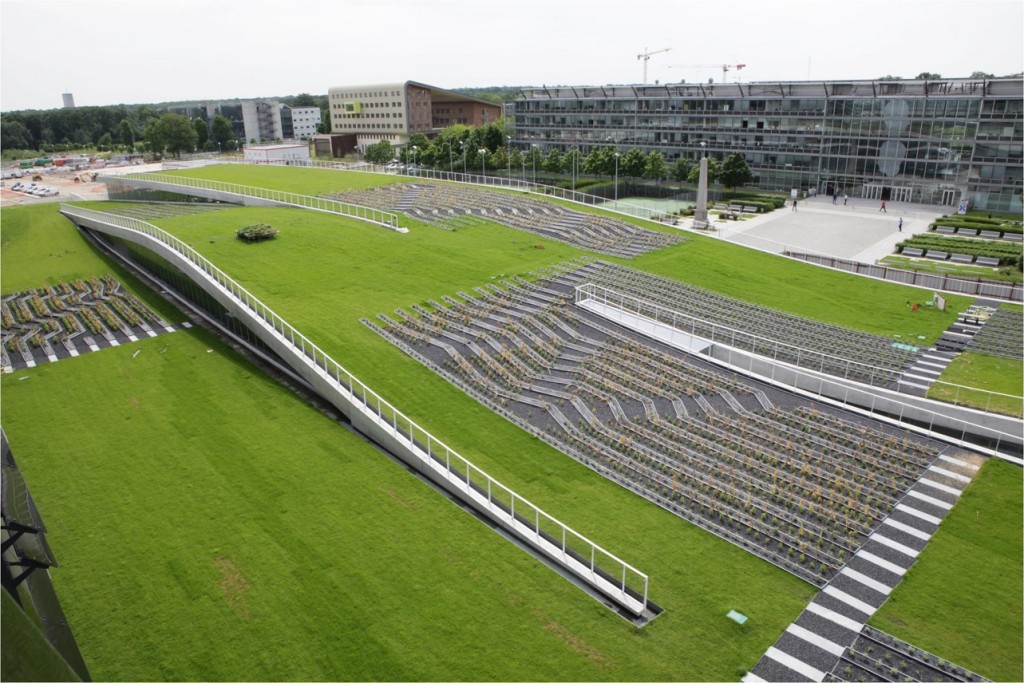 The Créteil Urban Lake full-scale demonstration site was developed by École des Ponts ParisTech  in partnership with local authorities, the town of Creteil and the department of Val-de-Marne. The primary objective of the work there is to study the evolution of the water quality of the lake and the impact of storm water inflow.

The BGD agriculture site is located at in the Mauerpark, Berlin.   Created by TU Berlin, working in cooperation with an external company – Mauergarten e.V. – the site comprises 2 identical raised beds (size: 1m x 1m x 1m). The soil consists of compost and branch material and leaves (60 cm). The beds are planted with lovage, marigold, forget me not and strawberry. 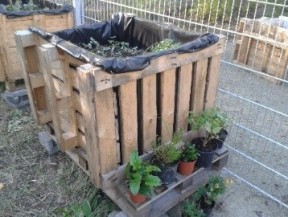 The inclined green roof test site has been created by TU Berlin and is located in the Schul und Umweltzentrum (SuZ) area of Berlin.  It features: 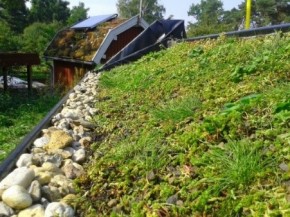 All roofs are planted with sedum plants.

The BGD is supported by Climate KIC (EIT)

Join us on LINKEDIN
Pages